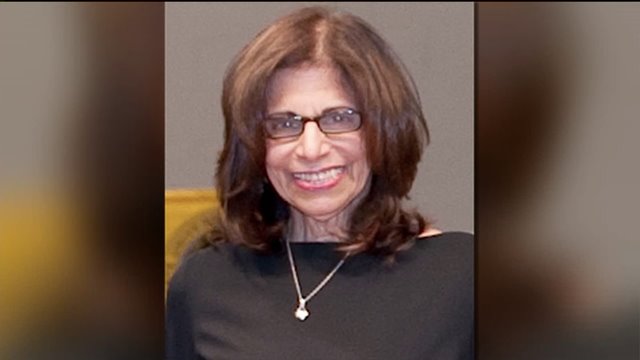 BETHPAGE, N.Y. — A Roman Catholic priest was arrested after police caught him in an alleged drug deal at a Long Island motel.

According to Nassau County police, detectives were conducting a narcotics investigation at the Bethpage Motel at 4017 Hempstead Turnpike when they witnessed two men exchanging money in the parking lot.

Officers witnessed Robert Lubrano, 63, of Farmingdale approach a car and give money to the driver, Michael Oyola, 32.

Oyola left the parking lot and failed to signal. The officers pulled him over and found him trying to hide a brown hand-rolled cigar in his pocket. Oyola also had a clear bag containing marijuana.

Lubrano was later arrested in the motel. Police found a small white/yellowish rock they believed to be crack cocaine with a silver metal pipe at the scene.

Police arrested Lubrano and charged him with criminal possession of a controlled substance.

Lubrano, an unassigned Roman Catholic priest, is the brother of a Farmingdale State College professor who was beheaded by her son in a murder-suicide.

Nassau County Police Lt. Richard Lebrun said at a press conference Wednesday afternoon that Lubrano allegedly told police he had been using drugs because his sister was murdered.

The decapitated body of Patricia Ward was found near the Farmingdale train station in Oct. 2014. Shortly after Ward's body was discovered, her son jumped to his death in front of a Long Island Rail Road train.

The son, Derek Ward, had a history of mental illness spanning a decade. He had previously been arrested for gun possession and criminal mischief.