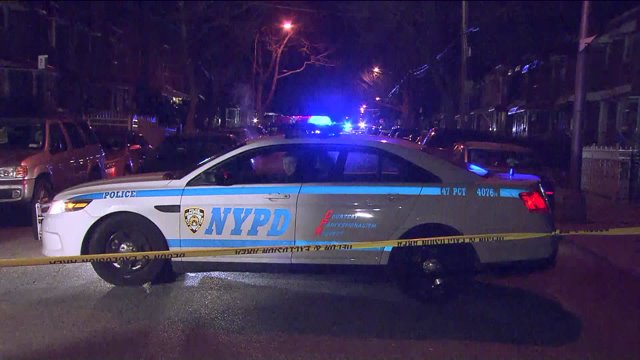 BAYCHESTER, Bronx — A body has been pulled from the Bronx home where a missing mom-to-be was last seen, police said.

Police say officers were scouring the area for clues in Andrea Caruth's disappearance when they found an unidentified woman's corpse in the basement of 3242 Corsa Ave. – Caruth's home – about 3 a.m. Wednesday.

Anndrea "Angie" Caruth reportedly left most of her belongings inside her home before going missing Sunday. (Photo: Facebook/Julia Jolie McCall)

Caruth, who was five months pregnant, was last seen on Sunday morning. The 39-year-old's disappearance sparked a police search in a wooded area and nearby park late Tuesday into Wednesday.

Caruth's boyfriend reported her missing when he hadn’t heard from her and noticed she’d left her possessions behind, police sources said. Caruth had plans to have brunch with a friend Sunday but never showed, according to sources.

No arrests have been made but a person of interest, a male, is being questioned by police.