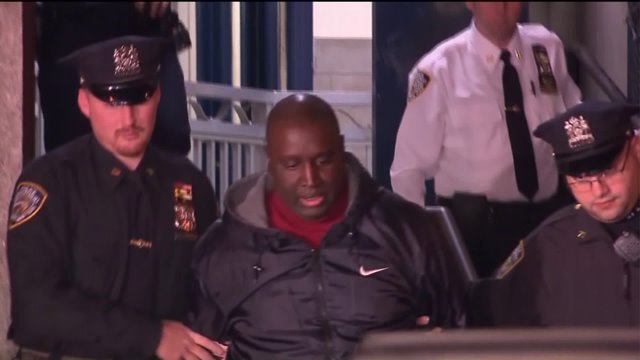 NEW YORK — Darius McCollum's addiction isn't for booze and pills — it's for buses and trains.

The New York transit impostor who first commandeered a train at age 15 has been arrested 30 times over the years for transit-related crimes, most recently in November when he was nabbed driving a Greyhound bus.

McCollum, who is now 50 and has been diagnosed with autism, is worried what will happen to him next.

In an interview with The Associated Press, he says he knows the obsession that has put him behind bars throughout half of his adult life is out of his control. He says that instead of more jail time, he needs help.