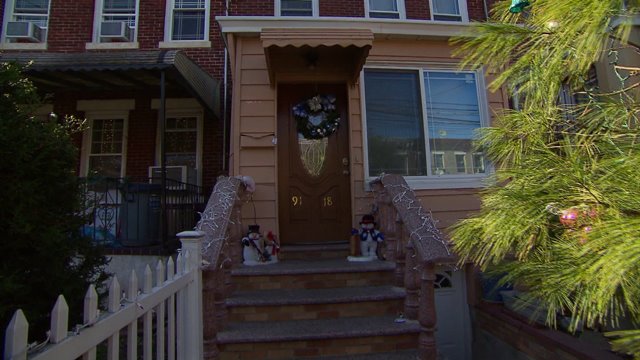 WOODHAVEN, Queens — A man is in custody after his girlfriend was found brutally beaten and strangled to death on her bed inside her Queens apartment on Jan. 1.

Officials say the woman's death is the first New York City homicide of the year.

Police responded to the building at 91-18 86th Street in Queens around 10:46 p.m. Friday to find the 19-year-old woman unconscious and unresponsive, lying face down on her bed.

The woman was later identified as Joceline Romo.

After an ongoing investigation, the incident was ruled a homicide. According to the NYC Medical Examiner, the cause of death is homicidal violence including blunt force trauma of the head and compression of neck.

The woman's boyfriend was taken into custody and is undergoing psychiatric evaluation at Jamaica Hospital, police sources tell PIX11 News. His identity has not been released.

PIX11's Myles Miller and Ellyn Marks contributed to this report.