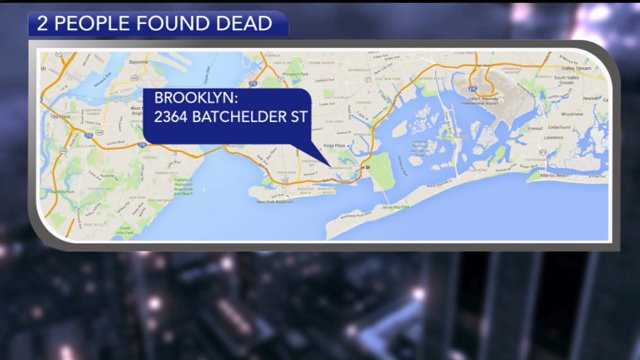 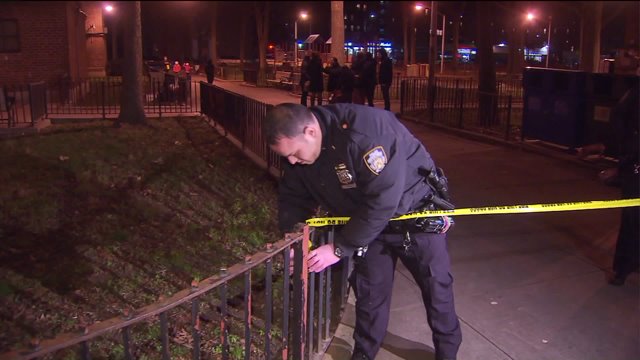 Police made the grisly discovery shortly after 7 p.m. inside a fifth-floor apartment at 2364 Batchelder St., when they responded to a call of a wellness check, according to the NYPD.

Upon arrival, officers found a 39-year-old woman with multiple gunshot wounds and a 40-year-old man with gunshot and stab wounds about body, police said.

EMS pronounced them dead at the scene. Police sources said the bodies had been there for a period of time and were decomposing.

Authorities believe the woman's 15-year-old daughter– who is in police custody –carried out the murders, police sources said.  It is unclear if she was the only person involved in the killings.