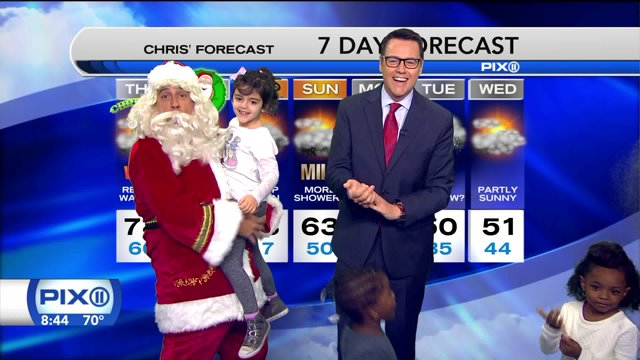 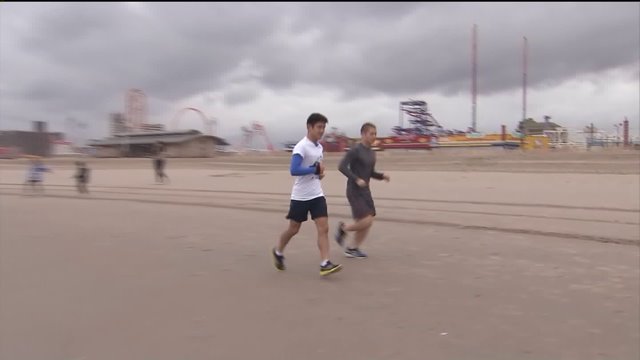 Not only are we shattering temperature records on Christmas, 2015 will also almost certainly finish as the hottest year on record.

As of Thursday morning, temperatures reached 71 degrees in New York City, around 35 degrees above average. The predicted high will be 74, and as families gather for dinner, it will be in the high 60s.

While we are expecting some showers, PIX11's meterologists don't expect any cooling off.

For Christmas Eve, the average low is 26 degrees and average high is 40 degrees.

New Yorkers hit the beach to soak up the sun.

The record high for Christmas Day was set in 1982 when it was 62 degrees. We will likely break this record as well, as temperatures are likely to soar into the mid-60s.

Our forecasters predict our area won't cool down by the end of the year.

According to NOAA, last month was the warmest November on record, the seventh month this year to break a global temperature record.