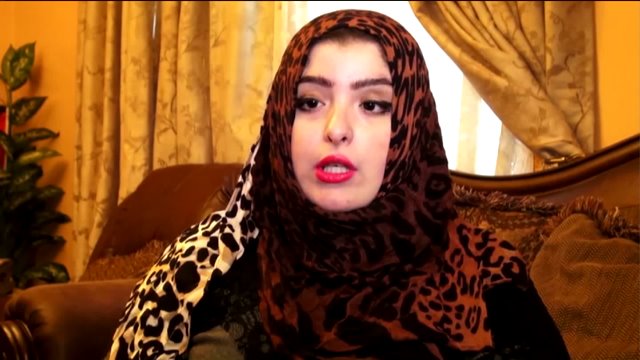 SECAUCUS— Carey Guillaume, 58, and Anthony Rosso, 64, both of Secaucus have been charged with bias intimidation and harassment after allegedly taunting a Muslim woman wearing a hijab last week.

Ahlam Mohammed said she was taking laundry into the Secaucus Laundromat on Front Street when two men seated on a bench outside allegedly targeted her.

“They told me that I don’t belong here, I’m a terrorist,” she said.

The men also allegedly made remarks about Muslim women being unable to read and write. Mohammed took cover inside the laundromat. An employee eventually escorted her to her car where she called police.

Mohammed said she wants to speak out against the attack because she believes it’s happening more often to women who wear a hijab.

“I’m clearly a Muslim,” she said, gesturing to her scarf, “this is my religion, and I’m proud of it.”

Other Muslims have faced similar or worse attacks in the United States this month.

On Wednesday, a California woman was charged with a hate crime after she allegedly threw coffee on Muslim men who were praying in a public park. Video of the incident recorded her saying: “Your mind has been taken over, brainwashed and you have nothing but hate.”

Earlier this month in New York, a restaurant customer allegedly launched into an anti-Muslim rant before throwing chairs into a glass counter.

And in London this week, two women were accused of punching and kicking a Muslim woman wearing a hijab on a public bus.

The alleged harassment in Secaucus has been condemned by public officials, who invited Ahlam Mohammed’s sister to speak publicly about the incident.

“It was just nice having the people hear from where we’re coming from,” said Fedah Mohammed, 17.

The incident has inspired her to launch a public awareness campaign.