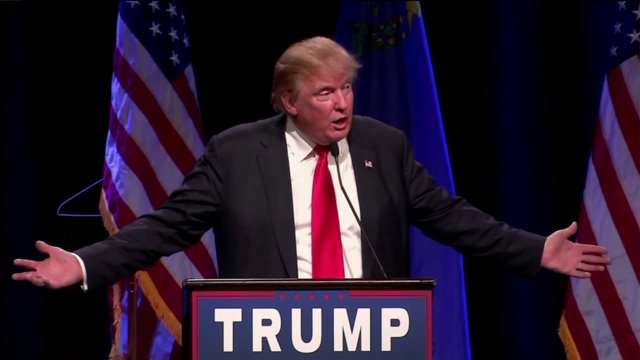 WASHINGTON — Tonight is the 5th prime-time Republican presidential debate, and Donald Trump says he's giving his GOP rivals a chance for them to make "total fools of themselves in front of millions of people."

This will be the first debate since Trump proposed banning Muslims from entering the U.S. Texas Sen.

Ted Cruz is also now challenging Trump for the lead in the kickoff Iowa caucus.