‘A for effort’ less than a month ago; now embattled DHS Commissioner Gilbert Taylor is gone 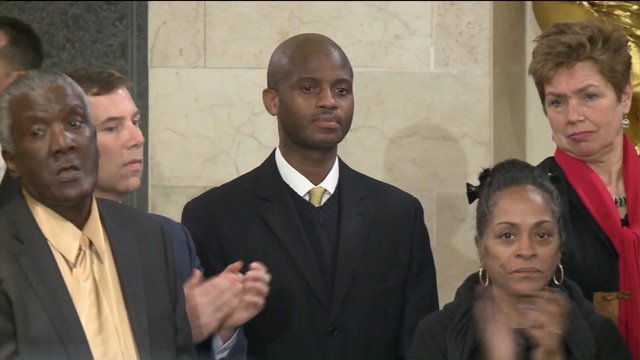 The Mayor says Taylor made the decision on his own to step down.

"After much discussion with City Hall for the past several weeks and after careful consideration and deep reflection I’ve decided to leave to pursue new professional opportunities."

The Mayor says a complete re-organization is now in order.

Human Resources Administration Commissioner Steve Banks now has the daunting task of stepping in to run his own agency, and fill Taylor’s shoes at Homeless Services.

This announcement comes just weeks after PIX11’s Jay Dow and Mario Diaz began their ongoing series on the homeless crisis, “No Place To Call Home.”