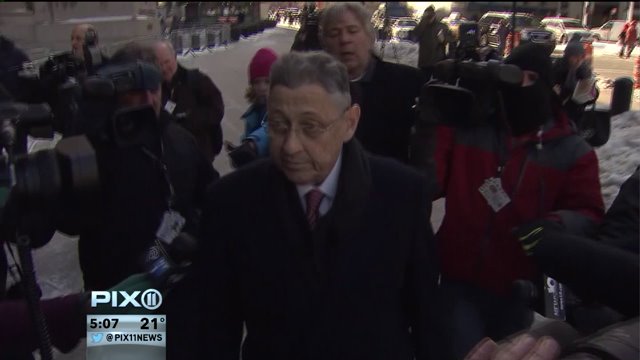 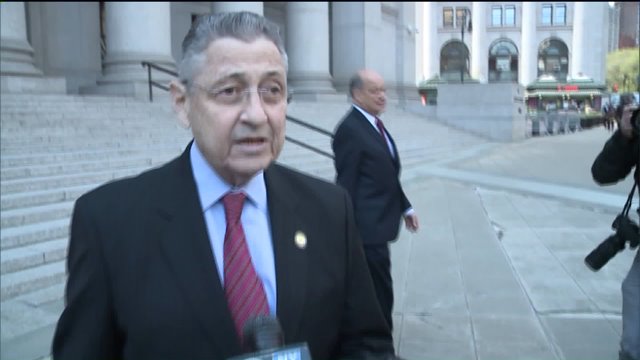 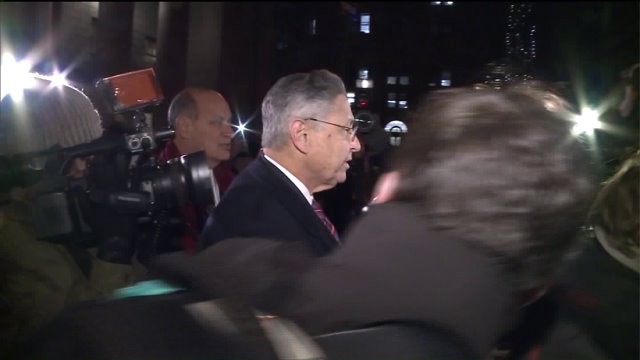 A federal jury convicted Silver on Monday of using the power of his office to earn $5 million illegally after a three-week trial.

"Today, Sheldon Silver got justice, and at long last, so did the people of New York," Manhattan U.S. Attorney Preet Bharara said in a statement.

Silver, 71, was arrested in January after stepping down from his post.

He maintained his innocence saying that he did nothing wrong and his actions were normal for politicians in Albany.

But prosecutors maintained that Silver was guilty of bribery and extortion. They said he secured more than $3 million in referral fees from personal injury claims and made millions more from real estate developers and shady investments.