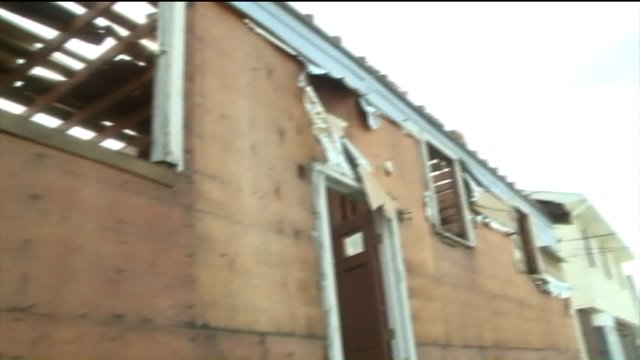 Many homes were destroyed in Union Beach and had to be rebuilt. Just now after three years, help is finally coming in the form of money.

The bill would extend, expand and improve access to federal disaster loans through the U.S. Small Business Administration.

Menendez said the bill enables Hurricane Sandy survivors to access to low-interest, long-term loans to repair homes and businesses damaged by the storm.

If signed into law, the bill would provide multiple forms of assistance.

Under the act, it would reopen Sandy Disaster Assistance Applications, allow the building of safe rooms through loans and make disaster plan improvements.

Booker said the bill takes an important step to provide affected homeowners and small businesses access to capital to rebuild.

"As a member of the Senate Small Business and Entrepreneurship Committee, I understand New Jersey's small businesses are an economic engine and vital to job growth in our state," he said. "We must ensure their recovery remains a priority as we build."