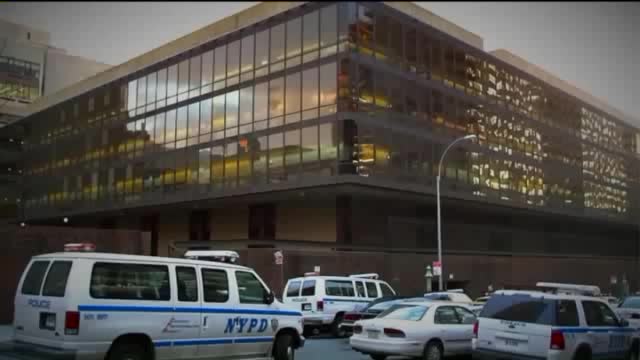 NEW YORK — A student has not been shot inside a New York City school in 13 years, but there is a growing cry to rid schools of metal detectors, the very tool that many observers attribute to the drop in the first place.

Some parents and advocates say the scanners installed at the city's most troubled institutions two decades ago are now unnecessary because of low crime rates.

And they condemn them as discriminatory, since by and large they sit in schools serving minority neighborhoods.

But other parents — and the union for school safety agents in the nation's largest district — warn that ripping the machines out would leave their children unsafe.

Education officials say they are no plans to remove them from the 88 school buildings where they are installed.