NYPD to focus on cracking down dangerous driving 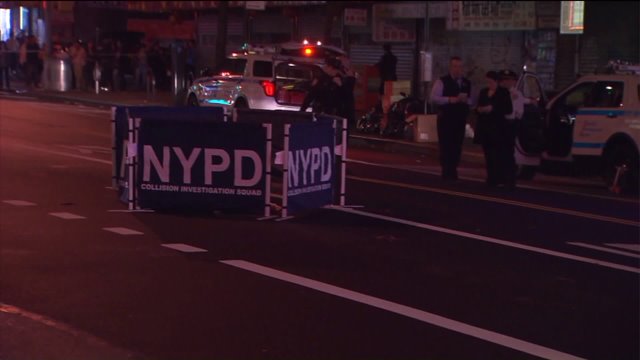 The NYPD is revving up it’s traffic enforcement effort, as part of the city’s “Vision Zero” initiative, cops in all 77 precincts will focus on dangerous drivers for one week starting Thursday, police said.

Cops citywide are cracking down on speeders, drivers blowing red lights, and motorists who fail to yield to pedestrians, police said.

Drivers who illegally park in bus lanes or cross walks are also being targeted.

The NYPD’s committed more than 1,000 patrol officers, 230 highway cops and 1,185 traffic agents to his effort.

Since October 31, 12 pedestrians have been struck and killed in car crashes.

Police handed out 5,200 summonses—mostly for cell phone use during a two-day traffic crackdown in 2014.

104 pedestrians were killed by drivers in 2015 compared to 117 during the same time last year, the Mayor's office said.