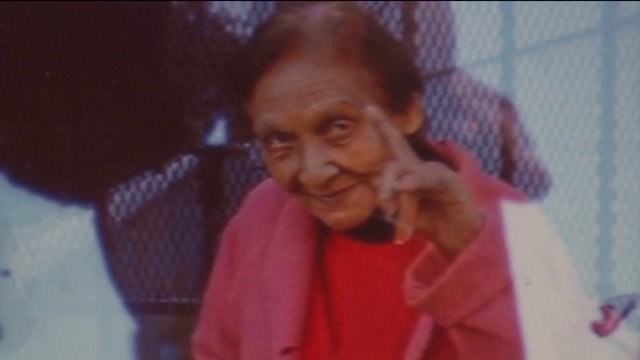 Salapho Abarmcar was arrested this weekend for striking and killing Rosario at the intersection of 109th Street and Columbus Avenue, only a few steps from her residence Sunday morning.

Police say Rosario, who was considered to be the "grandmother of the neighborhood" was in the crosswalk and had the light when she was killed.

Published reports say Abarmcar was on the 16th hour of his taxi shift when he hit the woman.

On Saturday night, a 68-year-old man was killed in South Ozone Park. The driver had the light when he tried to cross the street in the crosswalk and was fatally struck.

Last week, a 84-year-old woman was left to die in the street after a charter bus struck and killed on Main Street and Kissena Boulevard in Flushing, Queens.

It's been a walk of tragedy on NYC streets – with Mayor de Blasio on the defensive that his Vision Plan is working.

Hundred thousands of tickets were given this year, twice as many as last years, de Blasio said.

"It's a reminder of why Vision Zero is here to begin with," he said. "It is critical to keep deepening Vision Zero because it works. It's never been more necessary than now."

Rosario was the 106th pedestrian to be killed on city streets this year – down from the 113 killed in the same time frame from last year, according to the NYPD.