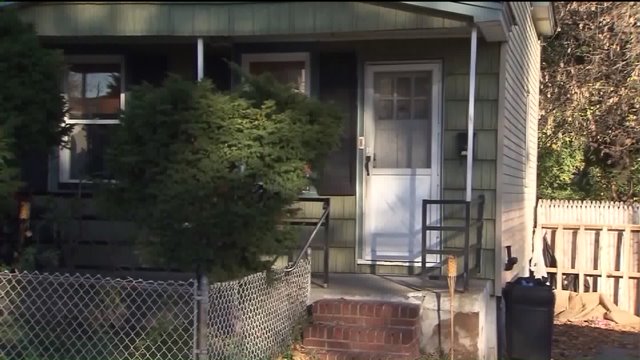 ELMONT, N.Y. — A 9-year-old girl has died after being attacked by a pit bull at a home in Elmont Sunday morning.

Two police officers responded to the house on Holland Avenue around 10: 30 a.m.where they observed a male pit bull attacking the young girl in the backyard.

As a third officer approached, the dog stopped attacking the child and charged at the officer. The officer then fired three shots at the dog, killing it.

Police say the child, who was visiting the home where she was attacked, was transported to the hospital where she later died.

Her identity has not been released at this time.

The owner of the dog, Carlyle Arnold, 29, of Elmont was arrested at the scene for an unrelated charge of violating an order of protection.