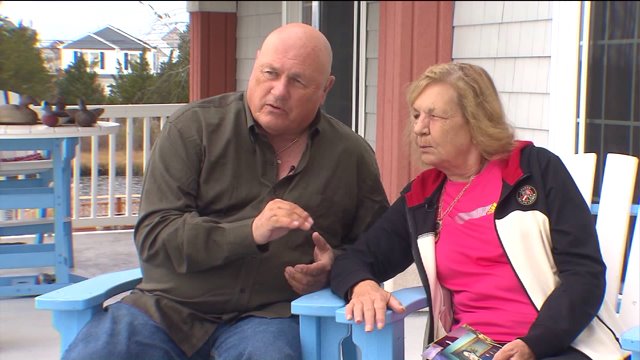 For Joe and Linda Zadroga, the pain of losing their son to pulmonary fibrosis at the age of 34, nine years ago, is still deep.

The NYPD detective's death was the first attributed to exposure to the poisonous air at Ground Zero.

There have been almost 200 additional police and fire deaths since.  Zadroga's parents are angry that Congress has failed to permanently extend the bill that bears their son's name.

"I sat there and watched my son die for five years, it's all political," cried Mrs. Zadroga, in an exclusive interview with PIX 11.

Mr. Zadroga said, "It's heart wrenching. I don't understand how this can happen in our country, a country that takes care of everybody else, but we don't want to take care of our own.  We're not asking for handouts, we're asking that these people be taken care of for what they did for our country."

Although there appear to be enough votes for passage of a permanent bill to replace the one that expired last month, passage is being held up by Republican Congressman Bob Goodlatte, who chairs the Judiciary Committee which must first act on it before a full House vote.

Goodlatte would like to water down provisions of the bill and extend it for only five years.

"I don't think he understands what these first responders go through," declared Zadroga.  "I would tell him to put himself in the same place we're in.  It's so different to watch your child die from disease."