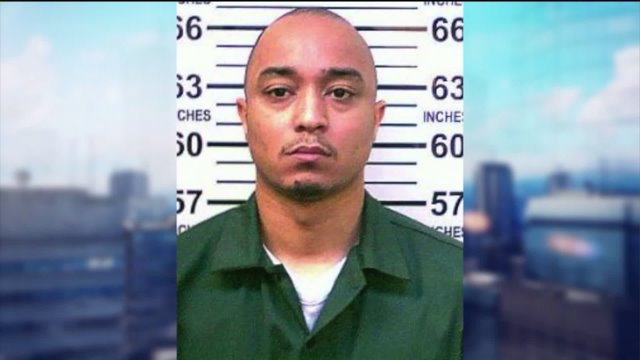 NEW YORK — The Manhattan judge who pushed the sweetheart deal that let an accused cop killer go to drug rehab instead of prison defended his decision.

Manhattan Supreme Court Justice Edward McLaughlin said he recommended Tyrone Howard for the “diversion program” instead of jail because he believed that none of the suspect’s previous convictions involved violence.

Howard's arrest record includes 16 prior arrests, most recently for drug offenses . He was arrested about a year ago for drug charges.

Despite his long record, he served less than six months before being released into a “drug diversion” program.

Defense Attorney Christopher Renfoe said "we can't indict the program, or say the judge did something wrong. I have several clients who turned their lives around after going through this program."

The Mayor said Howard should have not been released to a program. The programs costs the state about $17 million.

Police say Howard was linked to a 2009 shooting that left three people hurt, but the judge did not get a record of that shooting before he released Howard.