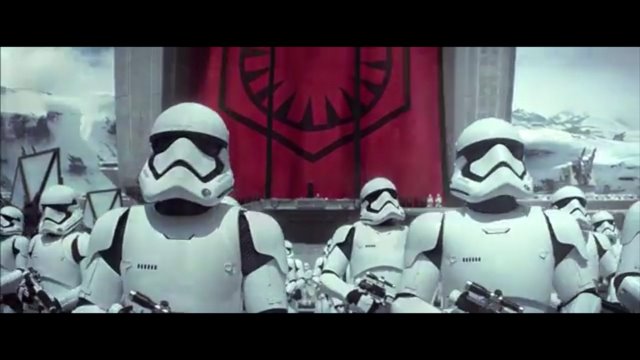 It’s the one countdown that fans of the “force” have been keeping their eyes on for months and now they'll get an epic “sneak peak” when the new trailer for “Star Wars: The Force Awakens” drops tonight during Monday Night Football on PIX11.

“This time around everyone’s favorite heroes are coming back the first time in 30 years!” said Jordan Zakarin, reporter for Yahoo Movies.

Zakarin said what makes this entry into the “Star Wars” franchise so eventful is that it will answer the burning questions that have pestered fans for decades.

“This movie won’t just have to answer all that but 30 years later, [it will] have to start new stories with new characters,” Zakarin said.

“There’s a lot JJ Abrams has to do, he has to wrap up these story lines, bringing back our favorite characters and introduce new characters and a new battle.”

The expectations are so high that as soon as “The Force Awakens” trailer makes its debut Monday, fans will be able to purchase their tickets for the film, two months ahead of it’s Dec. 18 premiere.