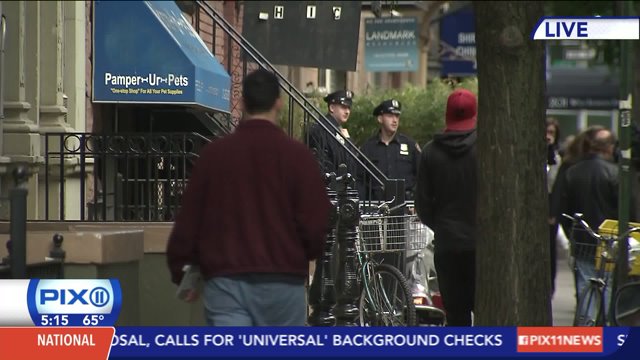 NEW YORK  — The death of a dermatologist found in the entry of a Manhattan building earlier this month has been ruled accidental.

Police had suspected the 38-year-old mother from Long Island died of an overdose.

Authorities said Cerveny was drinking at a Manhattan nightspot before taking a cab to the Chelsea apartment building with movie producer Marc Henry Johnson.

Both men later fled. Officers found her lifeless body soon after. She was pronounced dead at a nearby hospital.

Johnson was questioned by detectives but was not charged with a crime.