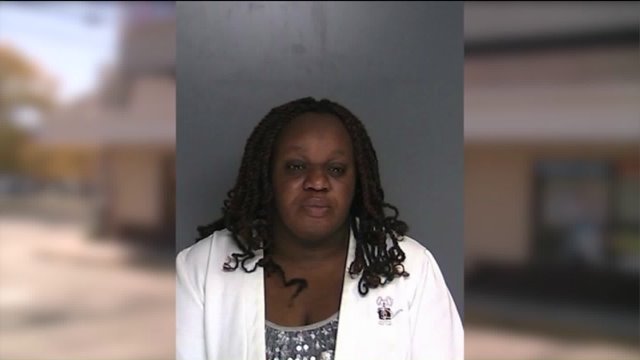 BAY SHORE – A Bay Shore woman popped into a Long Island restaurant to grab a bite, and ended up in handcuffs after her car was stolen with her young niece inside.

While she placed her order, a man wearing jeans and a dark sweater got behind the wheel and drove off, stopping to pick up two others at a different location along Union Blvd.

Officers later found the car abandoned on Cherry Street between Third Avenue and Fourth Avenue in Bay Shore, with the 4-month-old baby unharmed, sitting in the car.

Solomon has been charged with endangering the welfare of a child and was scheduled to be arraigned at First District Court in Central Islip.

Anyone with information about the theft of the car is asked to call Crime Stoppers at 800-220-TIPS.