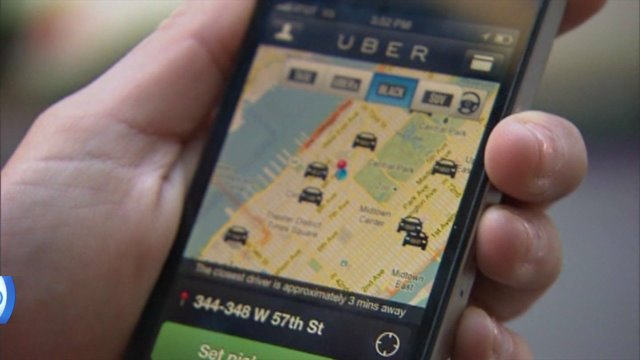 WASHINGTON – A woman waiting for an Uber car hopped into the wrong vehicle and was sexually assaulted by an armed stranger, according to the Metropolitan Police Department.

The woman told detectives after she got into the silver sedan the driver allegedly pulled out a knife and threatened her, according to WTOP.

Police say she was sexually assaulted somewhere near the 3500 block of Macomb Street in Washington D.C.  After the attack, the woman fled and called police.

The suspect is described as a Middle Eastern male in his early 30s with black, curly hair.