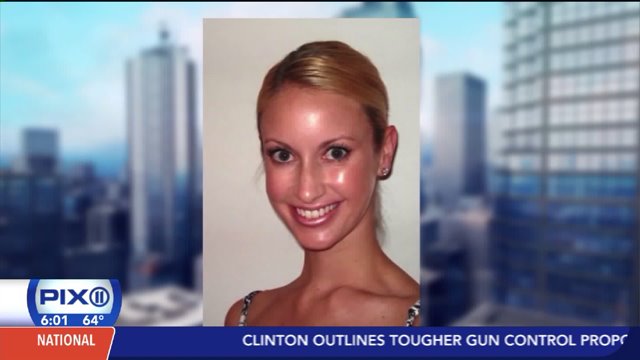 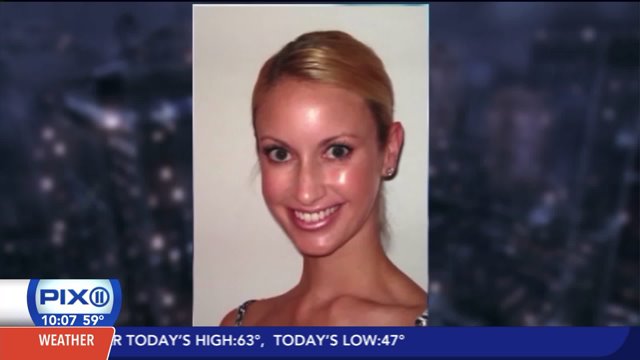 NEW YORK — Police say they suspect a Long Island dermatologist found unconscious in the entryway of a Manhattan apartment building may have died of a drug overdose.

Investigators were awaiting the results of toxicology and other tests for more clues about the death of Kiersten Cerveny. Authorities said Monday an initial examination was inconclusive.

Cerveny was found Sunday morning. Police say two men were seen on security video carrying her into the entryway before leaving the scene.

One who called 911 was questioned. Neither was expected to face charges.

The death shocked family and friends of the 38-year-old Cerveny. They described her as successful physician and loving mother of three small children.