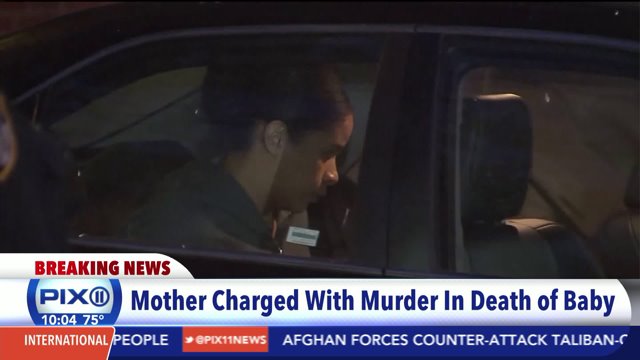 THE BRONX — Prosecutors in New York say the 33-year-old mother charged Tuesday with tossing her newborn daughter to her death from a seventh-story window had another child die seven years ago.

The Westchester County district attorney's office said Wednesday that authorities have reopened the investigation into the 2008 death of Jennifer Berry's child.

In that case, she brought the child to a hospital at least once before the child was found dead in a basement.

The age and sex of that child were not immediately clear.

Berry is facing murder charges in the death Monday of her newborn daughter. Officials say the baby, her umbilical cord still attached to her tiny body, was still alive when she was tossed from the building.

Authorities say the girl died of multiple blunt force injuries from the fall.