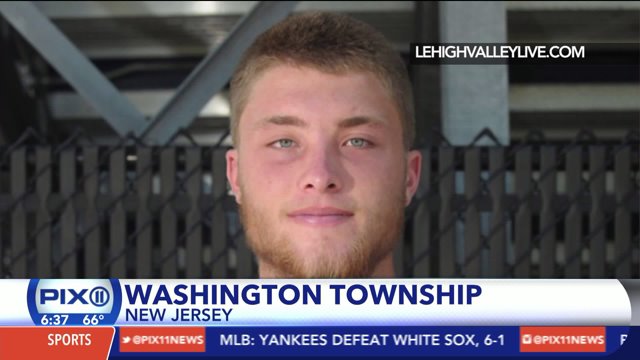 Evan Murray walked off the field with the help of some teammates Friday night after taking a hit in the backfield. A short time later, the 17-year-old three-sport athlete collapsed on the sidelines and died at a hospital.

Authorities have not yet released the results from an autopsy.

Murray's wake will be held Wednesday at Safe Discovery Church in Washington Township. His funeral will be held there on Thursday.