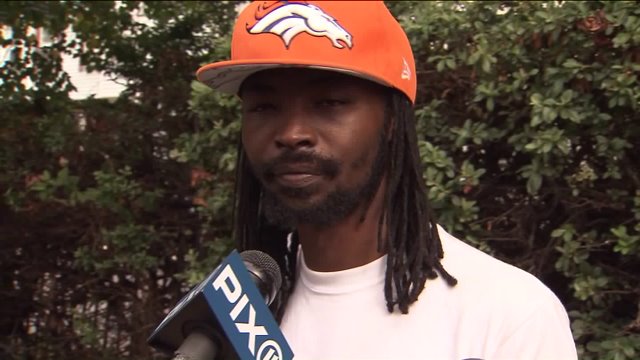 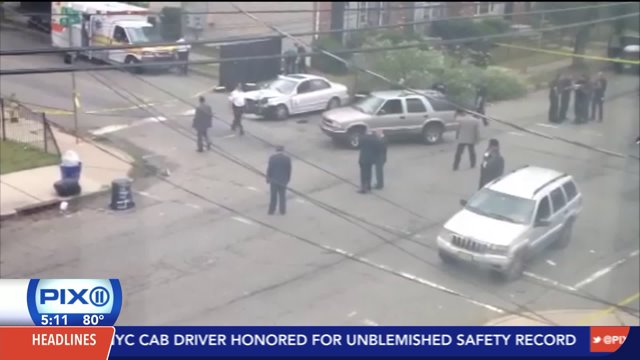 NEWARK, N.J. -- A 3-year-old boy walking to pre-school with his mother was hit and killed Friday by a police pursuit as it wound through a residential neighborhood in New Jersey, prosecutors said.

A 3-year-old boy, Rahmere Tullis, was struck and killed during a police pursuit that wound through Newark, N.J., the morning of Sept. 11, 2015. (Photo: Family)

The toddler was identified by his family as Rahmere Tullis.

"My son was the sweetest child in this world, man," father Cordell Tullis said. "All he wanted was me."

In a statement released by Mayor Ras J. Baraka, the suspect failed to pull over, struck a car on 15th Avenue, and mounted a curb, killing Rahmere, as he stood on the corner with his mother.

“This tragedy touches us on so many levels and the loss of young Rahmere is felt in our homes, our neighborhoods, our communities and throughout Newark,"Baraka said. "The way in which his life was taken is not just a crime against the laws of the land but a crime against humanity.

Investigators would not say why the culprit was being chased. There is one person in custody, Essex County Acting Prosecutor Carolyn Murray said.

“The tragic and unnecessary death of three-year-old Rahmere Tullis, struck by a felony-involved vehicle this morning, weighs heavy on the hearts of every law enforcement agency from all agencies in Newark that is tasked to protect the residents of Newark. As the facts in this tragedy unfold, we are fully cooperating with the investigation surrounding the incident, which is being spearheaded by the Essex County Prosecutor’s Office. The 22-year old suspect in this horrific incident was arrested at the scene and is facing charges of Aggravated Manslaughter, Vehicular Homicide, and Eluding the Police. We have no doubt that justice will be brought to bear in this incident. All of us in the law enforcement community of Newark are offering our condolences, thoughts, and prayers to the Tullis family.”

"It's a tragic, tragic incident," Murray said. "We will investigate fully."

The prosecutor's Professional Standards Bureau will investigate the circumstances of the pursuit, Murray said.