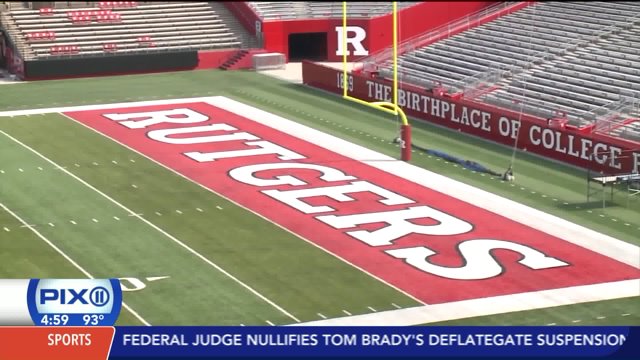 NEW BRUNSWICK, N.J. — Five Rutgers football players have been suspended from the team after one was charged in a home invasion and four others were charged with assaulting a group of people in New Brunswick in April.

The Middlesex County prosecutor's office says 20-year-old defensive back Andre Boggs was charged in two home invasion robberies in April and May 2015.

Former Rutgers player Tejay Johnson was charged in those cases as well.

It wasn't immediately clear if any of the men had attorneys to comment on the charges.