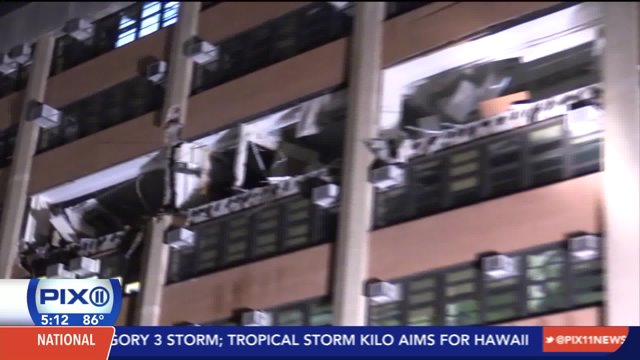 "I believe this was a mistake and a costly one," de Blasio said.

The school will not be open come the new school year starting September 9, leaving 4,000 students unsure of where they will be placed.

There are no criminal charges thus far. However, no negative intent was deemed a factor in the explosion.

The workers are recovering from serious burns suffered in the Thursday night explosion. The blast also caused heavy damage to several floors of the school.

Myles Miller contributed to this report.