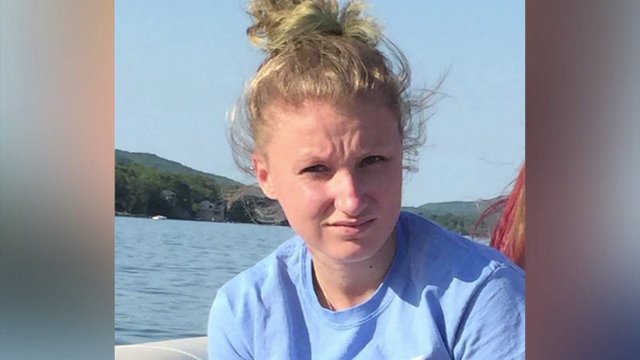 She thanked the public for their help finding her teen daughter, who had been missing since Tuesday, August 11.  It's not yet clear how she was located.

O'Donnell tweeted earlier in the day that Chelsea, 17, had last been seen in Nyack with her 6-month-old therapy black terrier named Bear, and that police started searching for her on Sunday.

The missing teen, Chelsea O'Donnell, has been located unharmed. Thank you to all media/social media/public for your concern and aide!

O'Donnell says that Chelsea stopped taking her medicine and was in need of medical attention.

The 53-year-old comedian and former television host, who is originally from Commack, New York, has five children.

This is a developing story; refresh for updates.