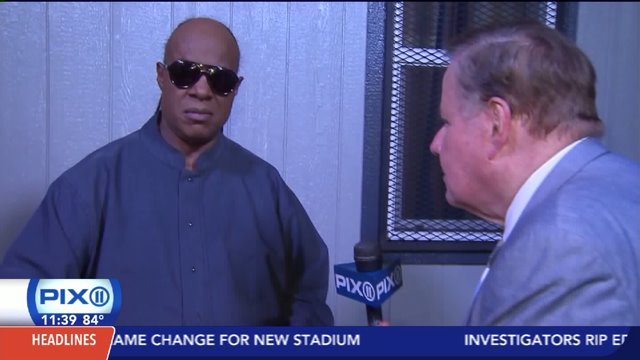 The event is free, but people attending need tickets.  Unfortunately, the free tickets were snatched up almost immediately.

The D.C. Office of Motion Picture and Television Development says Wonder performed a few songs at the D.C. Armory Mall on Monday. The first 1,000 people got doughnuts.

The concert is part of a news conference promoting Wonder's "Songs in the Key of Life Performance" tour.

In Philadelphia, a huge crowd gathered at Dilworth Park to hear hits including "Superstition" and "Uptight." Wonder took questions from the media and spoke against gun violence.

Wonder's tour will stop in Washington on Oct. 3, in Philadelphia on Oct. 7 and in New York on Nov. 24.