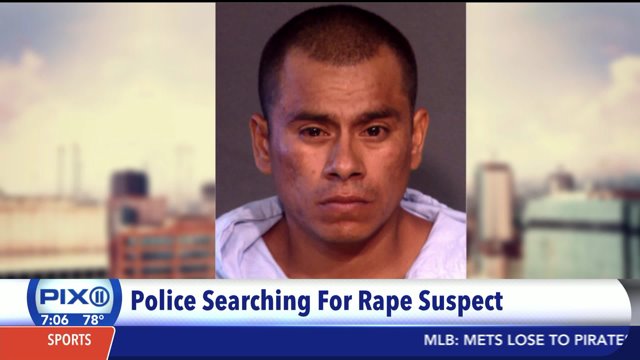 STATEN ISLAND — Officers had a rape suspect in their hands but let him go, only to learn later that a 7-year-old girl says the man sexually assaulted her after he snuck into her bedroom in Staten Island, police said Monday.

Daniel Nieto, 32, allegedly used the backdoor to enter the child's home shortly before 3 a.m. Aug. 6, police said. When the girl's family saw the intruder in their daughter's bedroom, they chased him out and called police.

When they learned the 7-year-old had been raped, police released his photo and a description of the suspect with a call for help from the public to collar him once again.