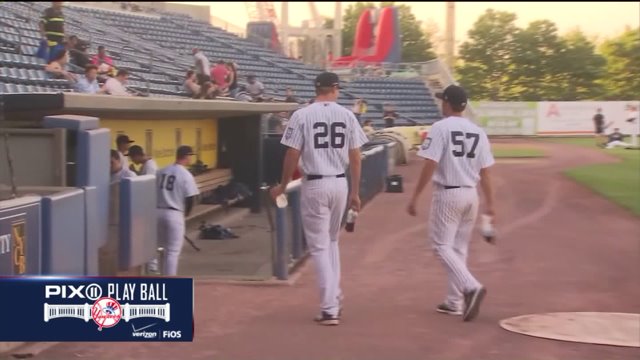 4 players are in this league`s All-Star game. The Staten Island Yankees are one of the minor league teams affiliated with the Bronx Bombers.

They've been called the "Baby Bombers" and their home-field advantage is on Staten Island.

The Staten Island Yankees are one of the minor league teams in the Yankee organization. They're the Yankee's Single-A Team  in the New York-Penn League.

They play at the Richmond County Bank Ballpark which is located next door to the Staten Island Ferry terminal. Check out the team website and ticket deals here.

The Staten Island Yankees won the game against the Vermont Lake Monsters.