Attacker sought after woman punched while refilling MetroCard in the Bronx: NYPD 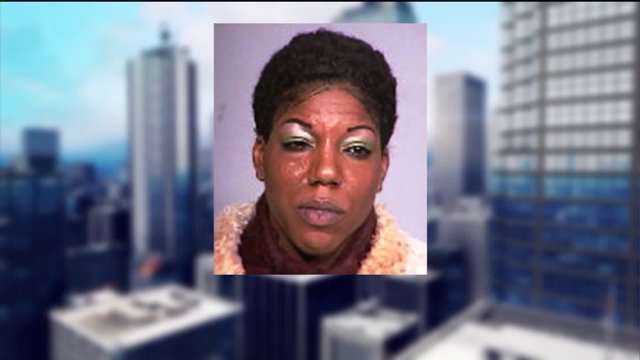 THE BRONX — Residents in the Bronx are being told to stay on alert after a woman was attacked from behind while putting money on her MetroCard during a daytime assault that left her with a cracked tooth.

James Sumpter, 38, is wanted in connection with the assault that happened about 3:30 p.m. Tuesday at the No. 2 Allerton Avenue subway station, police said.

It was there that Sumpter allegedly followed a 48-year-old woman as she put money on her MetroCard. Once the victim swiped her card, the suspect allegedly attacked her from behind, punching the woman and pushing her down.

She suffered swelling to her left eye and a cracked tooth, police said. None of her belongings were stolen.

A police source told PIX11 News that Sumpter lives near the train station where the attack happened and is known to sometimes wear women’s clothing.

The suspect is described by police as a black male, about 5 feet 8 inches tall, 150 pounds with brown eyes and black hair who was wearing a stocking cap, white t-shirt, black shoes and a blue skirt at the time of the attack.

Police on Friday released two images of the suspect with a call for help from the public to find Sumpter. Anyone with information in the case is urged to call Crime Stoppers at 1-800-577-TIPS (8477).