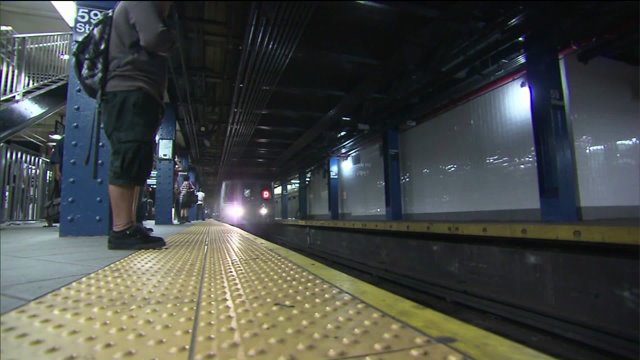 Most New York City straphangers have experienced a dreaded ride during the summer in a train car without air conditioning.

Journalist Harry Stevens set out to track the hottest subway cars by pouring over data provided by the MTA.

He found approximately 6,500 “hot car” complaints over the past five years.

“July was the month with the most hot subway cars,” Stevens told PIX 11 News. “So if you’re out riding the subways this month beware of that. For the last 5 years there were about 15 air condition repairs per day during the month of July.”

Stevens also discovered there are subway car types that are more vulnerable to air conditioning meltdowns.

“The model that has the highest hot car rate is the R-32 and that was introduced to the subway system in the 1960s, so that average car is about 50 years old that runs on the A, C, J and Z lines," Stevens said.

If you find yourself riding the subway and the air conditioner has had a meltdown, you can record the car’s four digit serial number and report it by calling 511 or sending a tweet to the MTA.