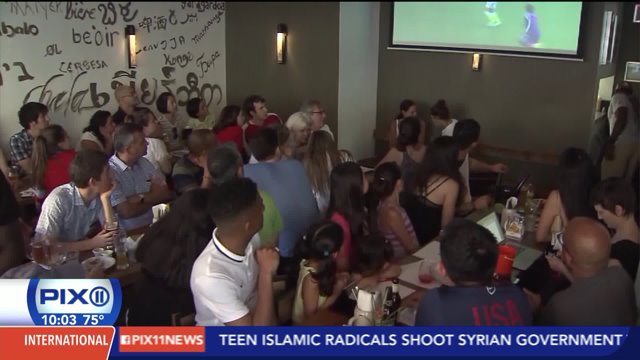 It`s been 16 years since Team USA won the World Cup and tonight New Yorkers are celebrating the victory. 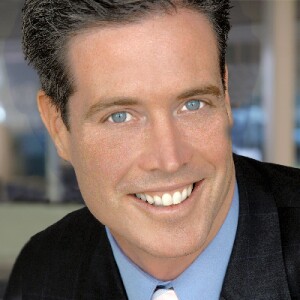 Team USA last won the World Cup in 1999 and they are the first team to win three times.

"This is the best game we've ever seen" added Melissa Wegner.

The German Bier Garden on Frederick Douglas Boulevard and 113th Street was packed with fans, some lining the sidewalk to watch.

It was an extra special game for Tim Heath, he watched his niece Tobin Heath score a goal and get an assist.

"Four years ago they played the same team and she took a PK (penalty kick) and you know what a heart break that was." said Tim Heath "This is a veteran team and you know they were thinking about that for four years."

The women's soccer team has been an inspiration for so many women.  May Sifuentes says it's a great victory, but male athletes playing the same game get paid much more then the women.

"We've come a long way, but it shows you we still have a long way to go," said Sifuentes.