Bobbi Kristina Brown moved to hospice care: ‘She is in God’s hands now’ 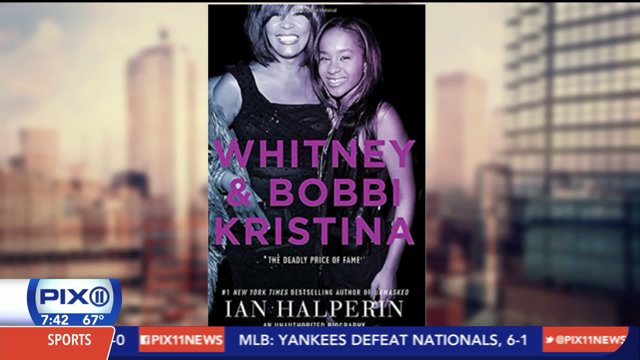 ATLANTA — Police in the Atlanta suburb of Roswell say they've turned over their investigative file on Bobbi Kristina Brown to the district attorney, who will determine whether any charges will be filed.

Fulton County District Attorney Paul Howard said Thursday in a statement to The Associated Press that his office will be "reviewing the case with greater interest" in light of new circumstances regarding her health.

Howard said an announcement on charges, if any, would be made at "the appropriate time."

Bobbi Kristina Brown's condition has worsened and her life "is in God's hands now," her family said Wednesday.

She was moved to hospice care.

The 22-year-old daughter of the late singer Whitney Houston was found unresponsive at her home in January.

"Despite the great medical care at numerous facilities, Bobbi Kristina Brown's condition has continued to deteriorate. As of today, she has been moved into hospice care," read a statement from the family.

"We thank everyone for their support and prayers. She is in God's hands now."

Brown, Houston's daughter with singer Bobby Brown, was found unresponsive January 31 in a bathtub at her home in the Atlanta suburb of Roswell. The extent of her injuries was never made public.

In April, Brown's grandmother said that Brown had "global and irreversible brain damage."

Cissy Houston said then that Brown was no longer in a medically induced coma, but that she remained unresponsive.

Police have said they are treating Brown's case as a criminal investigation.

When Houston died in 2012, she was also found in a bathtub. A coroner ruled her death an accidental drowning, with heart disease and cocaine use listed as contributing factors.

Brown is Houston's only child.