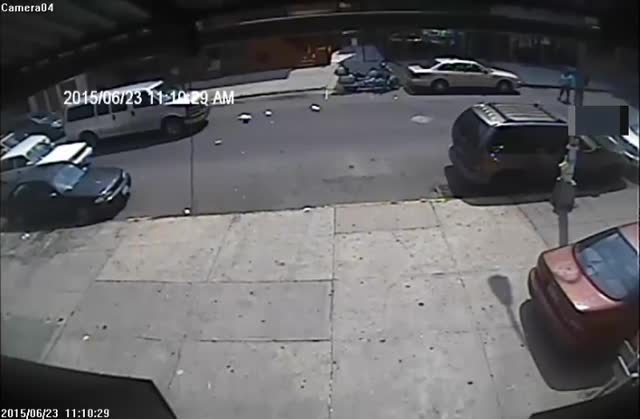 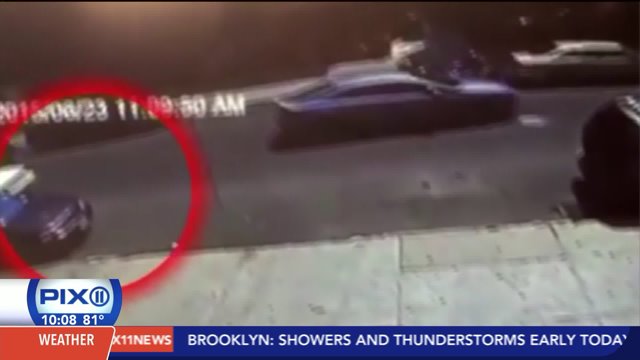 CROWN HEIGHTS, Brooklyn — Millwood Hughes was a well-liked and familiar face in his Crown Heights community.

His horrific death stunned neighbors when they learned that he was the victim of not one, but two hit-and-run drivers in front of his home on Albany Avenue.

He was struck down one month shy of his 94th birthday by an 18 wheel tractor-trailer that barreled down the street as Hughes got out of his car that he had just parked.

Police say it is possible the driver was unaware of what happened.

But the female driver of a black sedan was.

Surveillance video shows her car rolling over the dying man, dragging him several feet before stopping, then backing up and getting out of the car to look at the body, then getting back in her car and driving off.

Hughes was rushed to Kings County Hospital where he died.

Witnesses were stunned and horrified at what they saw, and in disbelief that the drivers of two vehicles struck and killed a man and drove off.

Police are asking anyone with information that could help in their investigation to call their confidential tip line 1-800-577-TIPS.