Scientology’s first Public Enemy No. 1 details her years in the group’s crosshairs 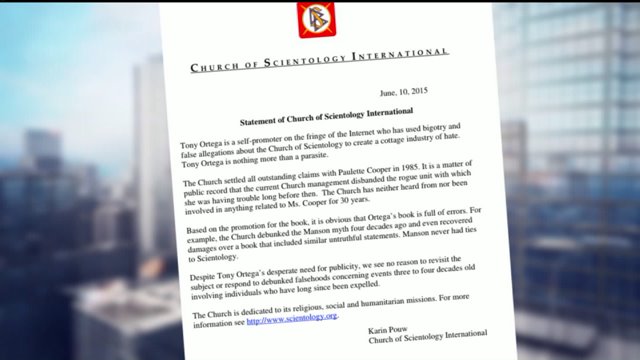 The Church of Scientology speaks out against the allegations made in the expose book "The Unbreakable Miss Lovely." 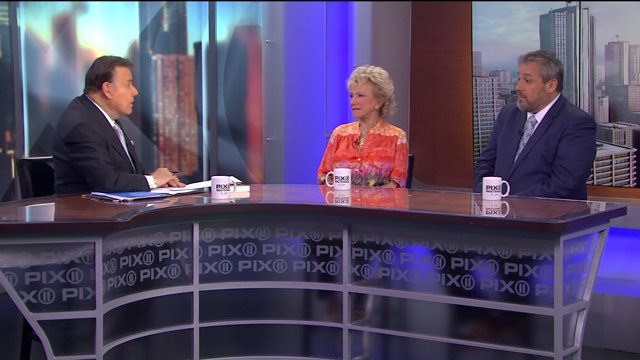 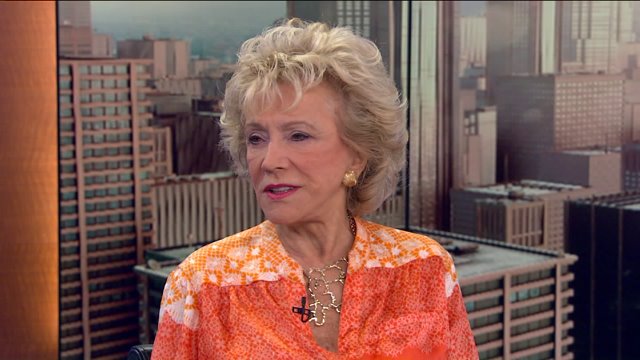 Decades before the HBO documentary Going Clear revealed the inner workings of Scientology, a 29-year-old freelance magazine writer wrote the first ever expose on the secretive religion.

Back in 1971, Paulette Cooper wrote "Scandal of Scientology," a book she says made her the focus of the organization's vengeful retribution.

Cooper says she was targeted by a rogue Scientology unit that launched "Operation Freakout" in an attempt to destroy the young woman they codenamed "Miss Lovely."

However, Cooper survived and her ordeal has now become the focus of a new book called "The Unbreakable Miss Lovely" by former Village Voice editor-in-chief Tony Ortega.

The book, released just last month, reveals shocking details of the years-long onslaught waged against Cooper, which drove drove Scientology's first Public Enemy No. 1 to the brink of suicide.