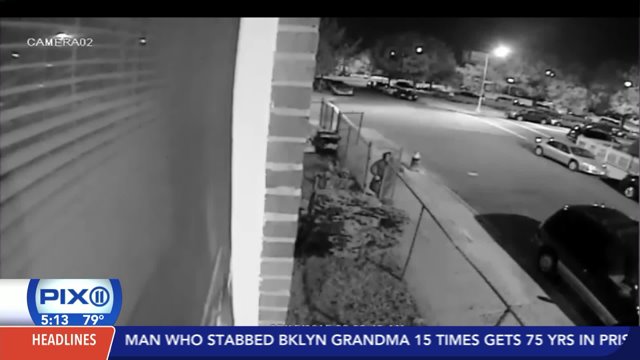 He`s climbing through windows and fences -- robbing his victims at gunpoint in their home in the middle of the night.

A 68-year-old grandmother is describing the orders she was given by a robber with a gun pointed in her face. PIX11 is concealing her identity because she is shaken that the suspect is still on the loose.

Police believe one man targeted at least eight homes in the Flatbush section of Brooklyn.

On Friday the same suspect entered the grandmother’s home through a window while she was asleep and ransacked the home, stealing cash, jewelry and other valuables.

“He took everything, my purse, credit cards, metro cards and health card.”

Police say robberies like this are unusual for the area, the grandmother says the situation could of ended different.

“I just want them to catch him, I know what the other families are going through.”

If you have any information on the robberies call the NYPD's Crime Stopper Hotline at 1-800-577-TIPS.