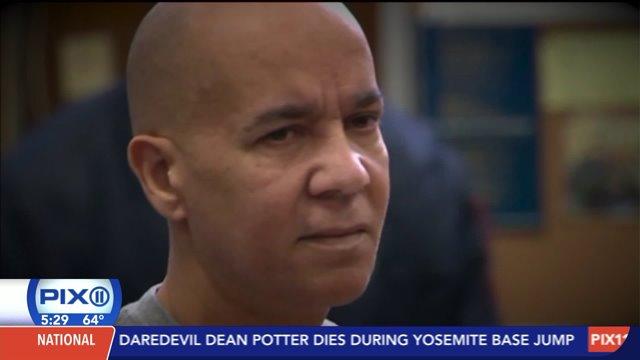 The Manhattan district attorney said he plans on going back to court in the Etan Patz trial.

NEW YORK (PIX11) -- The Manhattan district attorney says he will go forward with a new trial for Pedro Hernandez in the 1979 murder of Etan Patz.

Hernandez is charged with kidnapping and the murder in the disappearance of 6-year-old Etan. Patz disappeared while walking to a school bus stop in SoHo. His body was never found.

Hernandez, who was a bodega clerk in Patz's SoHo neighborhood when he vanished, admitted to killing Patz in a four-part videotaped confession. The confession has since been retracted.

The case ended in a mistrial earlier this month after a 12-person jury could not reach a unanimous decision.