David Baril, suspect in hammer-attacks, has history of mental illness 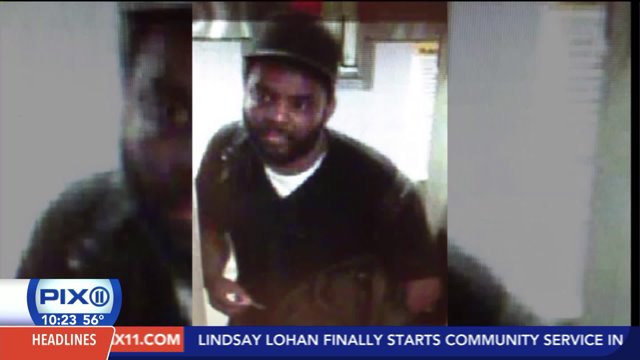 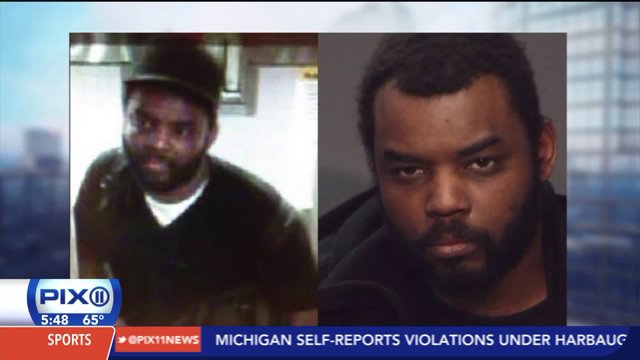 MANHATTAN (PIX11) -- The man suspected in a series of hammer attacks in Manhattan, including on a female NYPD officer, has a history of mental health issues and left a bizarre trail on social media, cops said at a press conference Wednesday.

David Baril, 32, attempted to strike Officer Lauren O'Rourke over the head with a hammer at about 10 a.m. near Penn Station, officials said. Baril missed, and was shot multiple times by O'Rourke's partner, Officer Geraldo Casaigne.

Baril tried to strike Officer Lauren O'Rourke over the head with the claw side of a hammer.

Baril remains in critical condition at an area hospital.

Manhattan Chief of Detectives William Aubry said that Baril is a diagnosed paranoid-schizophrenic, and was recently living in a group home for adults suffering from mental illness on West 113th Street but discharged himself in January. He has multiple addresses, but is believed to have been living on the streets.  Baril also has multiple arrests, including one for assaulting a police officer.

Baril's Instagram account is filled with bizarre images and drawings, including one of a hammer with blood dripping off of it.

Police believe Baril is responsible for a string of hammer attacks in Union Square and Midtown starting on Monday.

Charges are pending against Baril.