How can ex-convicts break the cycle of violence? 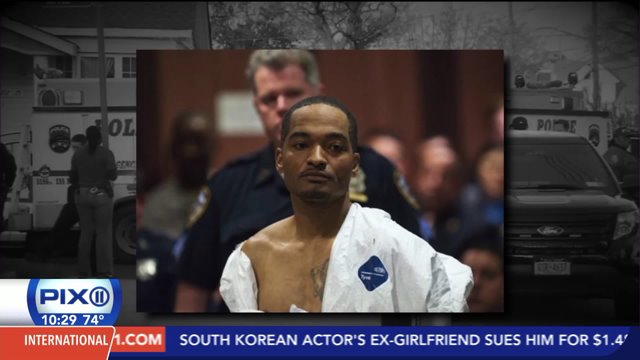 (PIX11)--Charges against Demetrius Blackwell were updated to murder Monday afternoon.

The announcement came shortly after NYPD Commissioner Bill Bratton confirmed 25-year-old Brian Moore died from his injuries, after being shot in his unmarked police car in Queens on Saturday.

The suspect--has a long rap sheet-- and has been in and out of prison for the past two decades.

In all that time, could someone have stepped in and prevented that fatal decision?

PIX11 talks with one group looking to stop the cycle of violence.