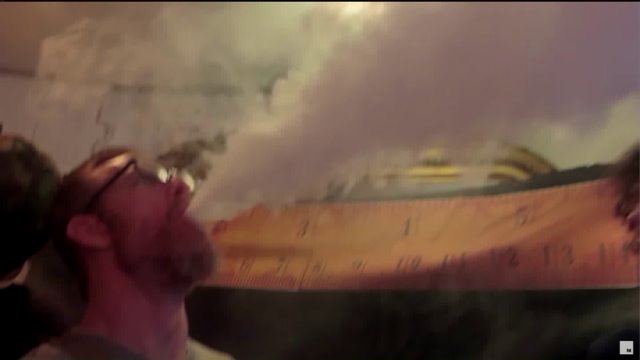 Since then a new industry has developed and e-cigarette smokers have created a unique culture called "vaping."  Extreme vaping is now considered a sport by some, called cloud chasing.

In cloud chasing, the goals is to blow the longest plume of smoke, and it can get competitive.

“There are people emerging in the industry, they are getting famous do to the fact that they’re the largest cloud blowers,” explained Peter Denholz, owner of the Henley Vaporium in SoHo.

“When I was young we would go off and sneak and smoke a cigarette, and today what they do is they go do something healthier but just as rebellious which is going out and getting a vape."

Cloud Chasing competitions have popped up across the country and can feature cash prizes and sponsorships. Denholz insists, the competitions are a creative way to promote an alternative to traditional smoking. “To us, it’s more about a healthier lifestyle and to get people off of cigarettes,” he said.