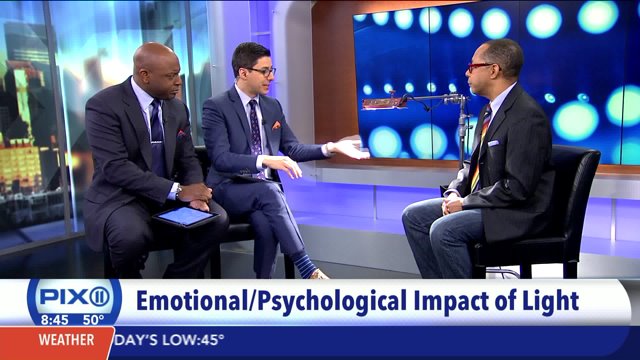 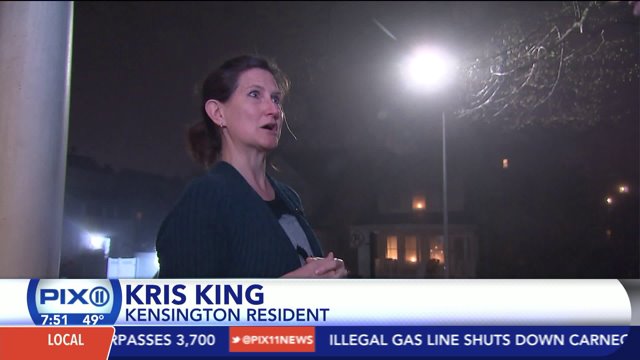 The $75 million plan, lead by the Department of Transporation, is already underway. For those who live in Windsor Terrace, Brooklyn, the new lights have already been installed. But residents say that when the sun goes down, it doesn't quite feel like nighttime anymore, thanks to the new LED lights.

In fact, the lights are so bright, they are casting shadows and glare onto the houses themselves.

"Walking around at night, I have to wear sunglasses, otherwise the glare is blinding," resident Jolanta Benal said.

Benal said her street looks like a movie set when the sun goes down and that she is losing sleep at night.

"In our bedroom, the light is ghastly , glaring, bright and invasive," Benal said.

Dr. Jeff Gardere, a psychologist and frequent PIX11 Morning News contributor, said Benal's troubles are real. Her trouble sleeping is directly connected to the amount of light hitting her bedroom.

"It's a hormone called Melatonin and the production of it is blocked by exposure to light," Gardere said. "The sleep hormone is not being produced, and it keeps people up.

Benal has since installed curtains in her bedroom to block the light from hitting her bed.

In the meantime, PIX11 News spoke with a number of residents who are happy with the new LED lights, saying they brighten the neighborhood and create a more friendly environment at night.

In neighboring Kensington, resident Kris King said the lights are way too bright at night.

"My 74-year-old mother, her glasses go dark when she goes outside, because her glasses think it's daylight outside," King said.

King added that she feels more anxiety and high levels of stress, something Gardere said may be due to how the light hits her eye.

The DOT told PIX11 News that "given the fixtures are different from previous fixtures, we are looking into ways to mitigate community concerns."