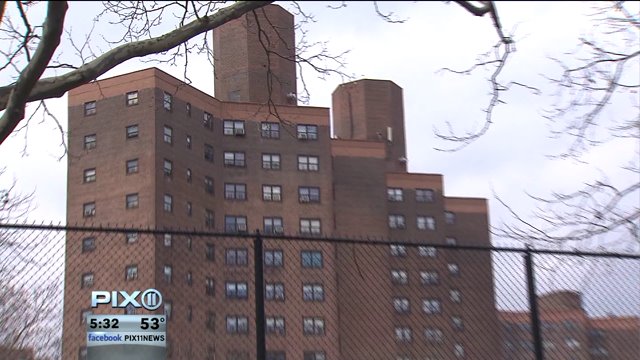 The project itself which was four years in the making involved hundreds of participants from every borough. Each embraced the role of storyteller and took back the power from decades of stereotypes.

THE BRONX (PIX11) – For years public housing in and around New York City have undeniably developed a reputation for being riddled with crime and disrepair.

However, if you talk to residents like 13-year-old Lashanique Mourning, it just isn’t true.

“People stereotype it as the ghetto and like no good, like there’s always gang fights and stuff,” she told PIX11 News. “But its really not because a lot more positive things are happening in the projects.”

The Bronx teen was just one of many residents from housing projects across the area recruited to shatter these stereotypes by capturing moments of their own lives through photography.

“We felt like if we got the cameras into the hands of the residents, train them to take their own photographs, and get those pictures out,” Fisher explained, “then we may not only be able to do right by those residents but change their public image and even restart public support.”

The participants were as young as 6-years-old to as old as 90, all giving meaningful glimpses into their lives.

“The biggest take-away is to show the other side of the story,” Davis said. “[Stories of] all the successful and inspirational families that are happy to live here and eager to share their stories.”

The project itself – which was four years in the making – involved hundreds of participants from every borough. Each embraced the role of storyteller and took back the power from decades of stereotypes.

All proceeds from “Project Lives” will be donated to resident programs at the New York City Housing Authority.

Learn more about the project by visiting their website. http://www.projectlivesbook.com/