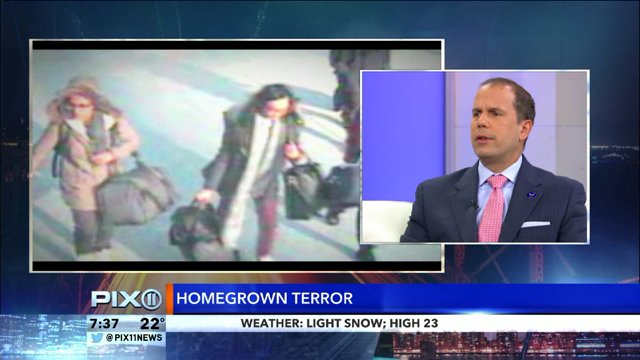 Terrorism experts weigh in on the thwarted plan of three Brooklyn men to join ISIS. 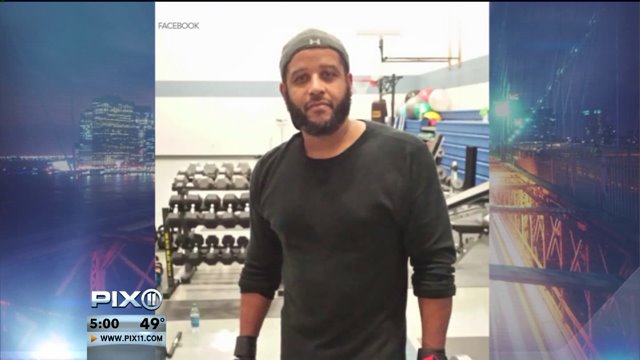 NEW YORK (PIX11) - A federal grand jury moved to indict an American citizen and former Air Force mechanic from New Jersey after he allegedly tried to join ISIS to wage a "violent jihad" against the United States.

The man, identified as Tairod Pugh, of Neptune, faces charges of attempting to provide material support to the Islamic State and ISIL, along with obstruction of justice.

“Born and raised in the United States, Pugh allegedly turned his back on his country and attempted to travel to Syria in order to join a terrorist organization,” said U.S. Attorney Lynch.  “We will continue to vigorously prosecute extremists, whether based here or abroad, to stop them before they are able to threaten the United States and its allies.”

Pugh, an American citizen, worked for the Air Force installing and maintaining engines, as well as navigation and weapons systems.  After leaving the Air Force, he was working as an airplane mechanic in the Middle East earlier this year when he was fired, according to Department of Justice records.  On January 10 of this year, he allegedly tried to travel from Egypt to Turkey in an attempt to join the Islamic State and "fight violent jihad."  Turkish authorities denied him entry, however, and he was forced to return to Egypt.

Stopped at the airport, Egyptian officials found multiple thumb drives stripped of their plastic casings, an iPod and another cell phone with photos that included a machine gun.  An investigation revealed Internet queries for "borders controlled by Islamic state," "who controls kobani," "kobani border crossing" and "jarablus border crossing," referring to ISIS-controlled Syrian cities near the Turkish border, according to the DOJ.  The searches also allegedly included propaganda video "Flames of War," execution videos and maps of the border.

Egypt decided to deport him to the United States, where he was arrested on Jan. 16 in Asbury Park, New Jersey.

“We thank the members of the NYPD Joint Terrorism Task Force and our Federal law enforcement partners for their work in this case and for their tireless efforts to identify threats of terrorism here and abroad,” said Commissioner Bratton.  “It is this type of collaboration that results in swift investigative work to stop individuals such as this from making any further contribution to terrorist organizations such as ISIL.”

Two backpacks he brought back with him from the Middle East contained compasses, a solar-powered flashlight, a solar-fueled power source, shards of broken USB thumb drives, a fatigue jacket and camping clothes, according to officials.

Pugh, who has been in prison since his arrest, will be arraigned Wednesday in an Eastern District courtroom.  He faces a maximum possible sentence of 35 years if found guilty.  Pugh will plead not guilty his attorney Michael Schneider told CNN.

The latest case of suspected homegrown terrorism follows the arrests of three Brooklyn men  who allegedly plotted to join ISIS -- also by flying to Turkey and travelling from there into Syria.