Arrest made in 2013 beating death of transgender woman Islan Nettles 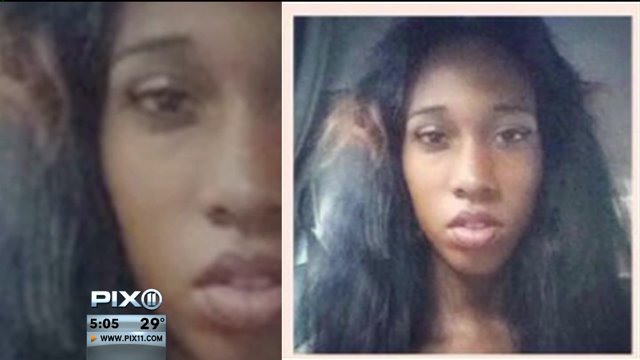 HARLEM (PIX11) -- A Brooklyn man has been arrested in the brutal beating death of transgender woman Islan Nettles in Harlem nearly 2 years ago.

James Dixon, 24, has been charged with manslaughter and felony assault.

Nettles, 21, was walking with another transgender woman on August, 17, 2013 when she was attacked and beaten by a group of men who were yelling homophobic slurs. Nettles, an aspiring fashion designer, died 4 days later at Harlem Hospital.

In November of that year, charges were dropped against a 21-year-old man prosecutors believed was also involved in the savage beating.

"It's a hole in my heart that'll never get filled again," Nettles' mother said at the time.

Vigil held for transgender woman beaten to death in Harlem