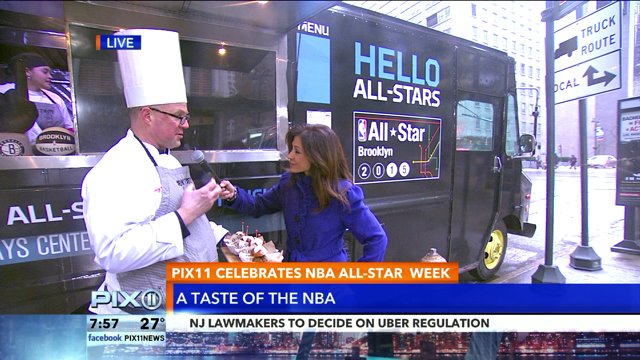 Its menu will feature savory classic dishes, from vibrant Latin cuisine and house-smoked BBQ to Asian fusion and hearty Southern classics, which are inspired by NBA cities and served at arenas throughout the league.