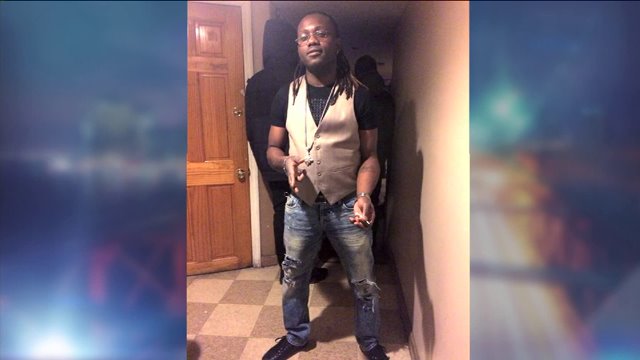 Police say an employee at a Manhattan Home Depot had a fight with a co-worker before shooting him and then killing himself.

MANHATTAN (PIX11) — Police identified Monday two men who died when gunshots rang out inside a Home Depot in the Flatiron District.

Calvin Esdaile, 31, of Brooklyn, died at the scene of an apparently self-inflicted gunshot wound to the head, police said.

He’s suspected of pulling out a gun and firing several times at his co-worker, identified as Moctar Sy, 38, of the Bronx.

An initial investigation suggests Esdaile allegedly entered the home improvement store, exchanged words with the victim then opened fire before turning the gun on himself.

When officers arrived at the scene, they found the men mortally wounded in an aisle, a .38-calibre revolver laying nearby.

A spokesperson for Home Depot said the company was “deeply saddened” by the fatal encounter.

No one besides the two deceased were hurt.