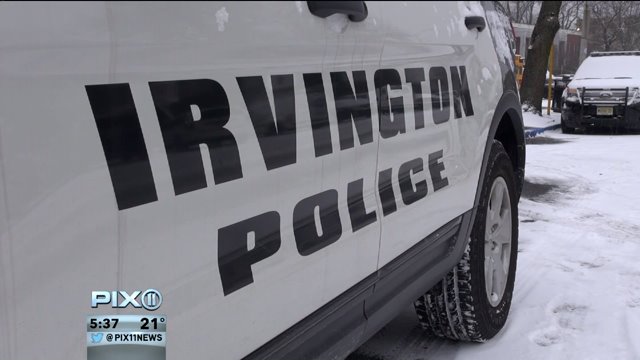 A police captain and army veteran has been arrested and charged with assaulting a Newark councilman.

NEWARK, N.J. (PIX11) -- A New Jersey police captain is accused of assaulting a Newark councilman -- with her car.

Police say she approached James yelling outside his Pomona Avenue residence in Newark Monday night. James got in his car and drove off.

Police say that’s when Smith left and the authorities were called.

“They [are] supposed to be taking care of the Irvington neighborhood municipality and stuff, so why would they do something like that?” asked Irvington resident Twanda Stokley.

“Anyone who has a misfortune or misadventure gets my deep compassionate concern. We deal with the realities and we hope for better events, but whatever it is, it is and we wish her well,” he said.

Smith was honored by Essex County Freeholder D. Bilal Beasley in 2008 with a medal and sealed certificate for her service in the armed forces.

According to the county release, she began her military career in 1994 when she joined the National Guard. She eventually attained the rank of 1st Lieutenant in the U.S. Army and received a Meritorious Service Medal for losing zero personnel and equipment during deployment to Afghanistan.

The Irvington Police will begin their own investigation into the matter when Newark’s is concluded.