‘This was a cold-blooded assassination:’ PBA President Pat Lynch on NYPD cops killed 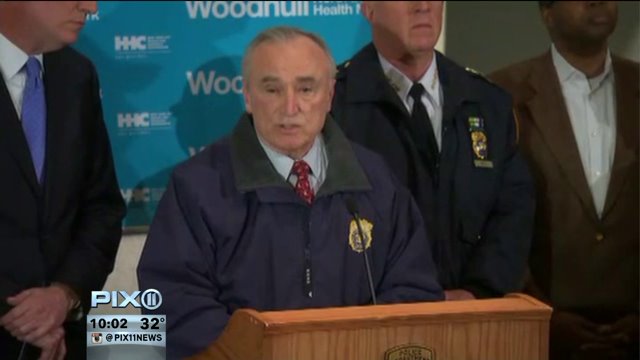 The officers were shot in the head in broad daylight by a killer who snuck up on them, never giving them a chance. 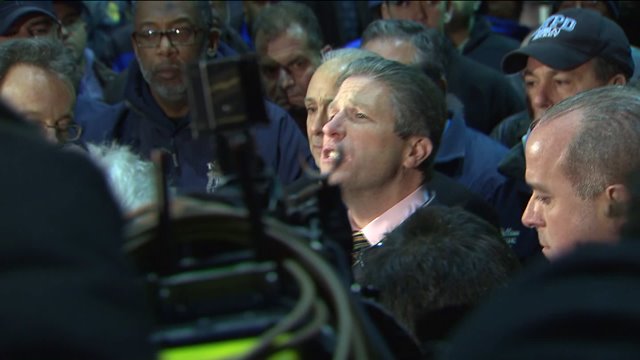 Patrolmen's Benevolent Association President Pat Lynch is speaking out about the execution-style shooting of two NYPD officers in Brooklyn.

"This was a cold-blooded assassination like we haven't never seen before," said Lynch at a presser outside of Woodhull Hospital.